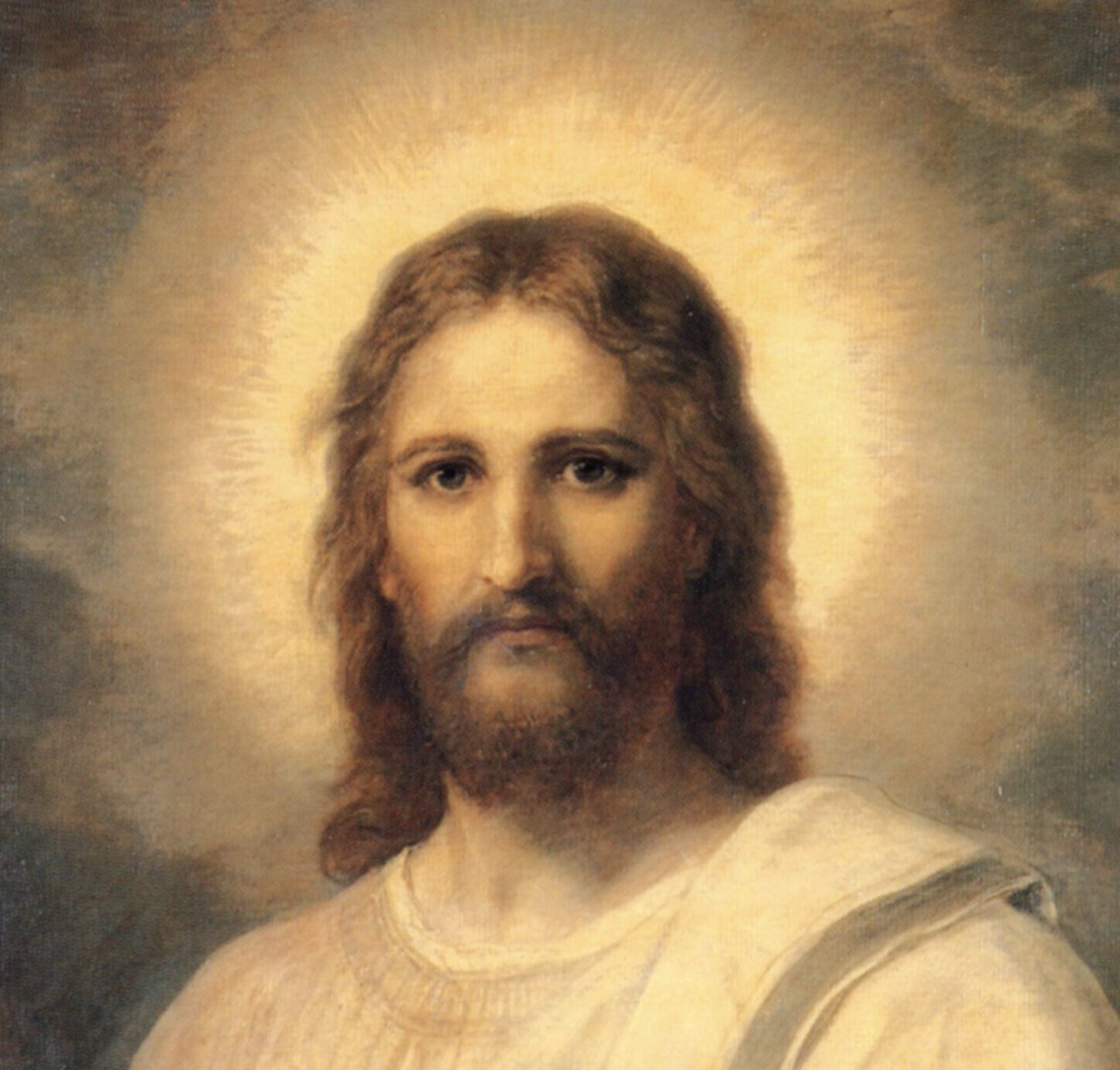 According to biblical texts, Jesus proclaims himself as the Bright Morning Star. So how should we understand Isaiah 14:12? Note the differences from The New International Version (NIV) to King James Bible.

How art thou fallen from heaven, O Lucifer, son of the morning! How art thou cut down to the ground, which didst weaken the nations!

How you have fallen from heaven, O morning star, son of the dawn! You have been cast down to the earth, you who once laid low the nations! You said in your heart, “I will ascend to heaven; I will raise my throne above the stars of God, I will sit enthroned on the mount of assembly, on the utmost heights of the sacred mountain, I will ascend above the tops of the clouds. I will make myself like the Most High.” But you are brought down to the grave, to the depths of the pit.

Other mentions of Morning Star

Pet 1:19 (NIV) And we have the word of the prophets made more certain, and you will do well to pay attention to it, as to a light shining in a dark place, until the day dawns and the morning star rises in your hearts.

Rev 22:16 (NIV) “I, Jesus, have sent my angel to give you this testimony for the churches. I am the Root and the Offspring of David, and the bright Morning Star.”

John 8:12 (NIV) Jesus spoke again to the people, he said, “I am the light of the world. Whoever follows me will never walk in darkness, but will have the light of life.”

Also, from The Dawn of Civilization Egypt and Chaldea, By G Maspero, 1894

“He cleared a path for the planets, and four of them he entrusted to four gods ; the fifth, our Jupiter, he reserved for himself, and appointed him to be shepherd of this celestial flock.”

In ancient Greece, Jupiter’s counterpart identity is Zeus. Iesous Christos translates to Hail Zeus the Anointed One. Sumerian texts identify Jupiter as the “bright sun-like star.” In some variations of the Enuma Elish Jupiter is Nibiru (Neberu) which means “ferry boat or to cross. Coincidentally, Jupiter mimics this exact motion as it travels back and forth across the sky. Like Ra, always depicted with the Sun (on) behind his head, because Jupiter pulls the Sun into the morning.

So Who is the Morning Star?

Jesus and Lucifer appear to have struggled over the title of “Jesus” since it referred to the King planet Jupiter. As we’ve learned above, the ancient Babylonian morning star is Jupiter. Whoever associated themselves with this planet was considered the top of the Godhead. For example, when Hades/Serapis overthrew Jupiter, he took the title Jupiter Dis. This merger of God with celestial orb was a common practice throughout history. The term Demiurge best describes this concept, an acknowledgement of an amalgamation of 2 deities into a single title. Whether they agreed, opposed one another, or even worked in unison is up for debate.