There are many questions when it comes to our psychic reality and in this blog, we’ll explore the depths of our Unconscious through the life and work of H. P. Lovecraft and Carl Jung.

For a more detailed analysis watch the video on the HermesHub YT channel.

In his stories, the focus was set on interpreting the place of humankind in the universe. For Lovecraft, humanity was an unimportant part of Cosmos that didn’t care for it. Moreover, the entire Cosmos could be swept away at any given moment!

Lovecraft’s stories are also famous for his fantastic elements and the eerie sensation of the Unknowable that marks them. That “Other” which escapes our wording, be it a color that can’t be described, a song that can’t be sung, or a tale that can’t be told is what we fear.

Lovecraft has said that he never tries to write a story, but that rather he waits until it needs to be written. Dreams, those gateways to the unconscious as Carl Jung claimed, had an important place in the literary career of Lovecraft.

Many of his writings were influenced by dreams that are, as Lovecraft in the Hypnos tale says: “those rare dreams beyond dreams which come never to common men, and but once or twice in the lifetime of imaginative men”

Jung says that the Modern Man suffers horribly from the feelings of emptiness and disillusionment due to the extreme and terrible separation of the rational and the spiritual which is repressed into the unconscious.

This unconscious content then gets projected outward and with all its repressed feelings becomes a dangerous and threatening force that needs to be tamed by the process of individuation. In this process the reintegration of the separated parts of the psyche gives a solution to the problem by actualizing the Self.

When it comes to Lovecraft’s characters they are unable to understand this and each encounter with the Unknowable unconscious brings abysmal horror that drives them into a psychotic break.

In the story of Dagon, the main character tells us the following: “I know not why my dreams were so wild that night; but ere the waning and fantastically gibbous moon had risen far above the eastern plain, I was awake in a cold perspiration, determined to sleep no more. Such visions as I had experienced were too much for me to endure again.”

If you want to learn more please watch the video: 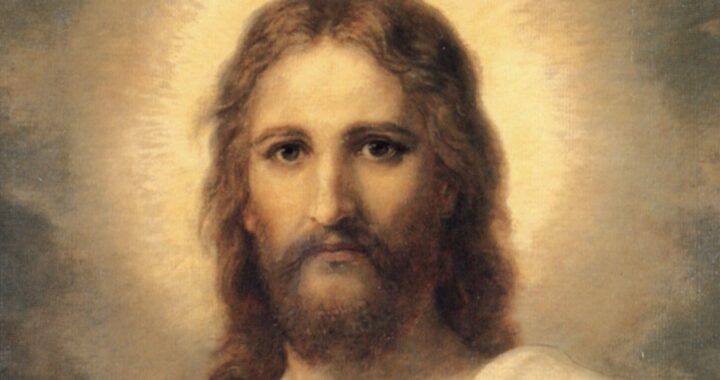 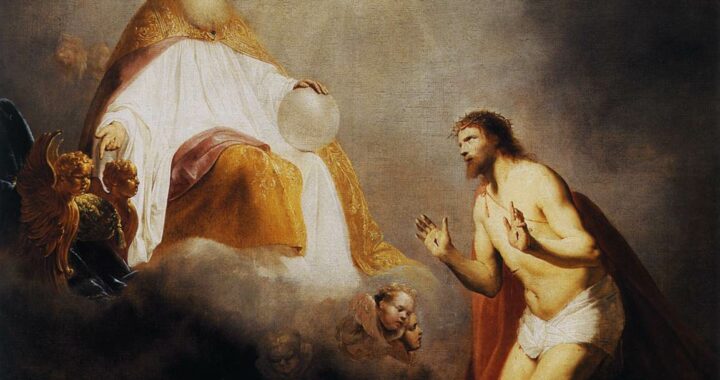 1 thought on “H.P. Lovecraft and Carl Jung (Fear of the Unknown)”