Was Enoch the Builder of the Great Pyramid of Giza?

Was Enoch the Builder of the Great Pyramid of Giza?

Enoch lived before the great flood and was said to be the keeper of all knowledge. Is it possible that Enoch built the pyramid as a time capsule for advanced ancient knowledge that he knew would be lost in the flood? When looking at all the writings about Enoch and the books written by him, it is possible to come to this conclusion. The fact that they hid the books of Enoch from the bible is suspicious. Some have pointed out that it was likely the inspiration for the Book of Genesis, due to a number of parallels.

The King James version Bible is the most famous book in history and after 4 centuries remains the most published books of all time. It’s also the most edited version, with only 66 books compared to the catholic bible that has 73 and to the Ethiopian Orthodox version that contains 81. But why was the book of Enoch edited out?

Enoch is a biblical figure that lived long before Noah and the flood. He was the father of Methuselah and great-great-grandfather of Noah and the subject of many Jewish and Christian traditions. In early Christianity, use of the Book of Enoch as a divinely inspired text was widespread. The New Testament tells us he is the direct descendant ‘Seventh from Adam’. Known to almost every other ancient tradition, Enoch is still being learned about today from the Dead Sea scrolls. But they dropped the books of Enoch from the bible over time because of the controversial content. Since the discovery of the Dead Sea scrolls and a better understanding of the Book of Enoch in the Ethiopian Orthodox bible, there are correlations with almost every culture around the world.

The bible of the Ethiopian Orthodox church differs from all other Christian denominations. Its version of the Old Testament includes the controversial text called the book of Enoch. This very ancient text is only written in the language of Ge’ez, an early Ethiopian language, with over a hundred chapters. The author of the book (according to the text) is the Jewish patriarch Enoch, the great-grandfather of Noah.

The Book of Enoch in Ethiopia goes back to the 10th century BC, with King Solomon, the builder of the first Temple of Jerusalem and the keeper of the Ark of the Covenant. Queen Makiya of Ethiopia, otherwise known as the queen of Sheba, visited Solomon and together they had a son named Menelik. When Menelik grew up, he wanted to meet his father, with his mother’s blessing he traveled to Israel and stayed for some time. When Menelik went back to Ethiopia, he brought with him some leaders of the Jewish nation. Because of this connection between King Solomon and the queen of Sheba, there is a large Jewish population in Ethiopia.

The Book of Genesis states that Enoch never died, that “He walked with God, and God took him”. In the book of Enoch we have the expanded version of Enoch being taken up to the heavens in a fiery chariot with 50 profits as witness. He explains in his own words of being taken up and seeing the earth below him, and being led into a house made of shining crystals. He even describes going inside and walking through rooms with shining lights.

We hear something similar in the bible with the famous prophet Elijah. He had some type of power cloak that could heal and even resurrect people. Then one day Elijah used his cloak to ride to the heaven on a fiery chariot of the gods. When he did this, there were 50 profits that witnessed this, just like with Enoch.

In the Book of Enoch chapter 91, When Enoch returns from his trip to the heavens, he tells his family that he is preparing to be taken back up to the heavens. His oldest son Methuselah asks his father, “will I ever see you again, father”? Enoch tells his son that he will not see him again because it will be a thousand years before he comes back. This prophecy of a divine figure leaving and returning to earth is echoed across almost every major religion across the world.

Ancient texts describing other people that were brought up to the heavens then returned. Such as in Ancient Greece there was Ganymede, who was taken by Zeus’s eagle. Similarities are in ancient china and ancient Sumerian text. There are also stories in Ancient Egypt of people being visited or being brought up to the sky, visiting with gods, and receiving a message. All are similar stories, but none are as detailed as Enoch’s. Is it possible that the book of Enoch was hidden because it exposed truths about human history? Because of the controversial content, it was left out or removed from most versions of the bible.

Enoch is said to be at the right hand of God and god’s scribe, documenting communications with god. God would decree things and Enoch would record everything that went on, the keeper of knowledge. This is one reason why the book of Enoch is so controversial. Enoch was taken up into the heavenly realms, next to the throne of god. Where he is given powerful universal knowledge.

In the Old Testament, the book of Daniel chapter 4, there is a group of angelic entities who were ordained by god. They were to watch over humanity and control the direction of civilization. However, only briefly mentioned in this passage, these heavenly being are the main focus in the book of Enoch. They are described as divine overseers known as the watchers. Also called the shinning ones, they had a very bright appearance. Enoch himself writes: they are so bright he could hardly look at them.

According to the book of Enoch, a total of 200 watchers came down to earth. Eventually they took human woman as wives and had children. These children were savage giants who pillage the earth and endanger humanity. The book of Enoch also lists the leaders and names of these fallen angels. He gave details about them, the unnatural union with human women, and who taught forbidden knowledge.

In the Book of Genesis chapter 6 – 9, it is described that God is deeply troubled by the wickedness of man. Deciding to end the human race with a great global flood that only Noah and his family that would survive. God warned Noah by giving him instruction to build a great arc. This arc would save them, and two of every earthly creature. We have the same story in the Book of Enoch. But the flood was sent to rid the earth of the Nephilim and not mankind. God in the book of Enoch is protecting humans, not destroying them. Another difference is that it wasn’t God who warned Noah, it was the archangel Uriel. Does Enoch’s account of the flood mean that it wasn’t god punishing mankind but something else from above, directing the course of humanity.

There is some crossover in the biblical texts of Enoch and ancient Sumerian texts, particularly when it comes to the Watchers. Known as the Anunnaki, or visitors from a planet. The Sumerians also looked upon these Watchers as gods, showing a crossover between the two ancient cultures. In the Book of Enoch, there is also mention of the great Sumerian ruler Gilgamesh, who often describes the Anunnaki in much the same way Enoch describes the Watchers.

Was Enoch Responsible for the Pyramids at Giza?

In a 14th century account by an ancient Arabian historian named Al-Maqrizi who writes that a king who lived before the great flood named Saurid built the great pyramid. King Saurid, was more commonly known in Hebrew as Enoch.

There are other Arabian historical books that say the pyramids were built before the great flood by Saurid. They say that to prepare for the great flood, Enoch constructed the pyramids to protect biblical texts for future generations to discover. According to legend, the prediluvian King of Egypt built the pyramids to serve as great libraries and museums. Where all the world’s knowledge could be preserved. Indeed, the great pyramid itself was to be a source of knowledge and wisdom. Harboring the answers to all questions regarding the cosmos and the creation.

There is basically no evidence to suggest that they ever meant the great pyramids to serve as a tomb for an Egyptian king on his journey to the afterlife. As all who visit or who have studied these grand monuments can attest, the three pyramids are not just the oldest, grandest, largest, and architecturally superior to all those that came after, but they are completely un-Egyptian. Unlike all other Egyptian edifices, the chambers and inner walls of the three great pyramids of Giza are completely barren of hieroglyphics and are lacking in any markings.

An enormous amount of effort went into the construction of just one of the great pyramids. Such that we cannot even fathom the idea of duplicating it. How could ancient people conceive of even planning such a gargantuan task? Throughout history our knowledge was mostly lost to time, but threads remain of links to the far past that are waiting to be discovered. With the study of all ancient literature as a whole and not divided by religion. We can sew together these threats to get to the past and find the truth. 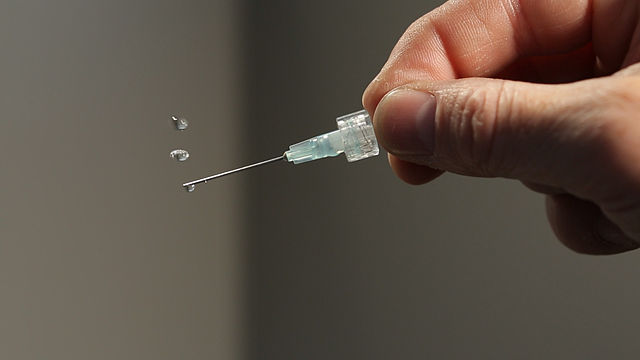 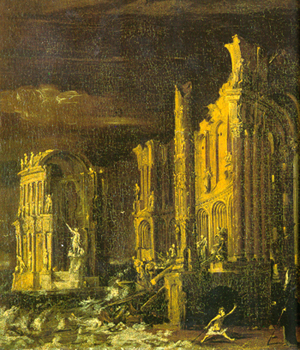 Egyptian Related Articles
Atlantis – The Rise and Fall of an Empire 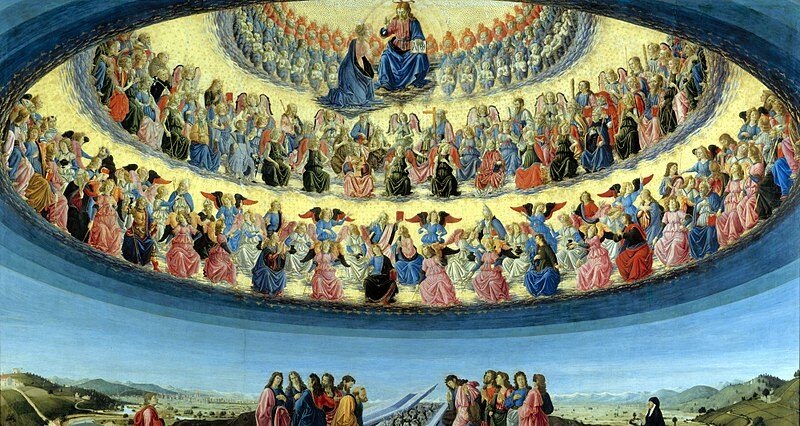