The end of the Iron Age gave rise to Greek Cities, Carthage and Rome, but these aren’t the only notable powers in the area during this time. By 800BCE in lands of modern day (Hallstatt) Germany, Urnfield civilizations gave way to The Hallstatt Aristocracy. Around 300BCE, they settled in various locations forming large factions. The Romans called them “Barbarians” but most of these people can be categorized as Celts. The Celts migrated across Central Europe, holding territory in modern day France, Germany, Spain, Italy, UK, and even Turkey. These powers eventually fell to Roman conquest, but not before establishing their own societies, cultures, and their own Barbarian Gods. 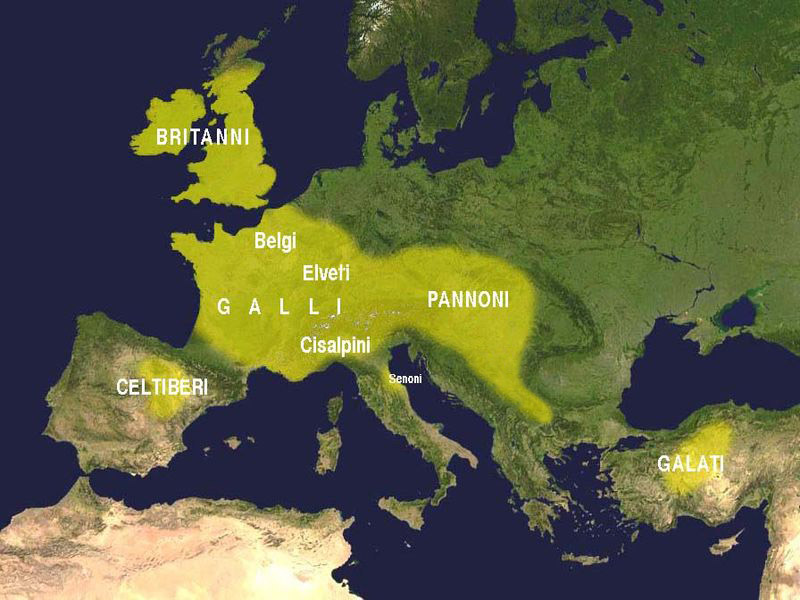 The Gauls were a group of Celtic tribes located north of Rome. They adopted some of the Roman Pantheon, but before outside influence, their gods already resembled Roman and other ancient Gods. Belenus (which means Bright One) is one of the most prominent Celtic Gods. Some consider Apollo the equivalent of Belenus, but also parallels Jupiter (which means blazing star). Teutates, one of the three Gods mentioned by Roman poet Lucan, was the Gallic God of war. He was associated with Mars/Ares. Esus, which means master or lord, was another popular Gallic God. Associated with the winter solstice, he possesses some similarities to a well known biblical character named Iesous, aka Jesus. After the Roman occupation of Gallia, the majority of these gods fell into obscurity, or merged with their Roman counterparts. 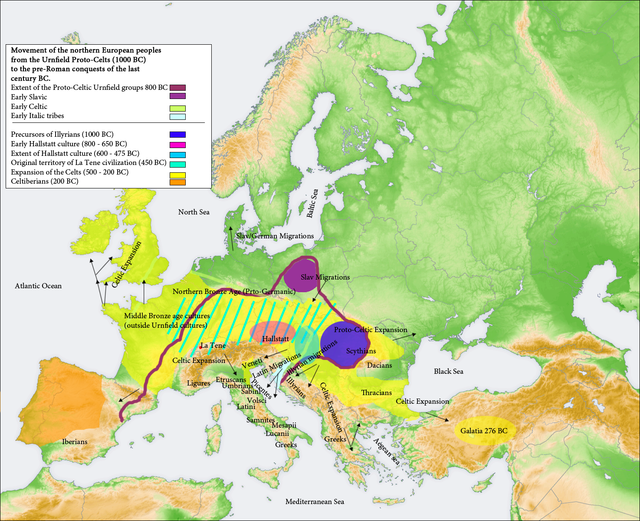 Like the Gauls, the Briton Celts also had a well established society and religion. While their Gods appear different from the Gaul’s, there are some noticeable similarities. One example would be the Briton goddess Andrasta and Gallic goddess Andarta. Sharing multiple traits and only separated by the English channel, this deity appears to have influenced numerous Celtic tribes. Just as some Gallic gods resemble Roman, the Briton gods did as well. Upon their conquest, Rome named the land after the Celtic Goddess Britannia, who was the Roman equivalent to Minerva. 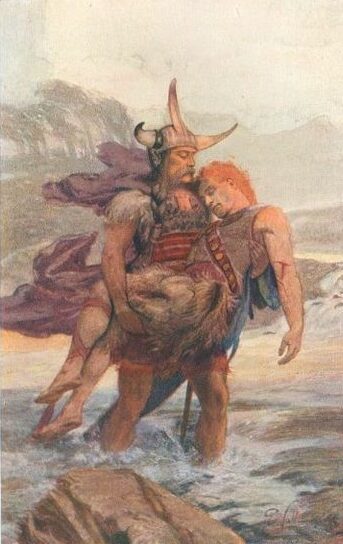 Located in modern day central Germany, rich Chieftains fought for and secured their lands. Surrounded by Gallia, Dacia, and the Teutones, without an established military they wouldn’t have survived. Because of this, many of their Gods take the title of war god. Thonar (Donar/Thor) was one of the 2 most popular Germanic deities. He is a God of Thunder and son of Wotan (Woden/Odin). Wotan is the Chief god of war and victory. Unlike his later Norse variant, he is almost exclusively a sky/ war god. These gods influenced myths that would eventually be recorded over a thousand years later. And even until this day the names of our weekdays are influenced by these ancient Gods. Tuesday is Tyr’s day, Wednesday is Woden’s day, Thursday is Thor’s day, and Friday is Freya’s day.

A One World Pantheon?

Where did the Celts come from?

The historical answer to this question would be to point out 3 main changes that occurred to the Urnfield Civilization already present. 1) A Hierarchy of Nobility. 2) The dead were buried, not cremated. 3) Iron tools become more available. These changes brought rise to the Hallstatt Aristocracy. But to answer this question according to an ancient source, we have to ask, Who is Dis? According to Dio Cassius’ account of Ceasar’s interpretatio romana, he says that the Gauls believed they descended from a common father, Dis. Dis was known as an infernal god, god of the dead, and brother to Jupiter. In ancient texts, Dis Pater usurps Jupiter taking his title. Most would find that hard to believe, but the barbarians did win after all…