The Sumerian Kings List and How it relates to Genesis 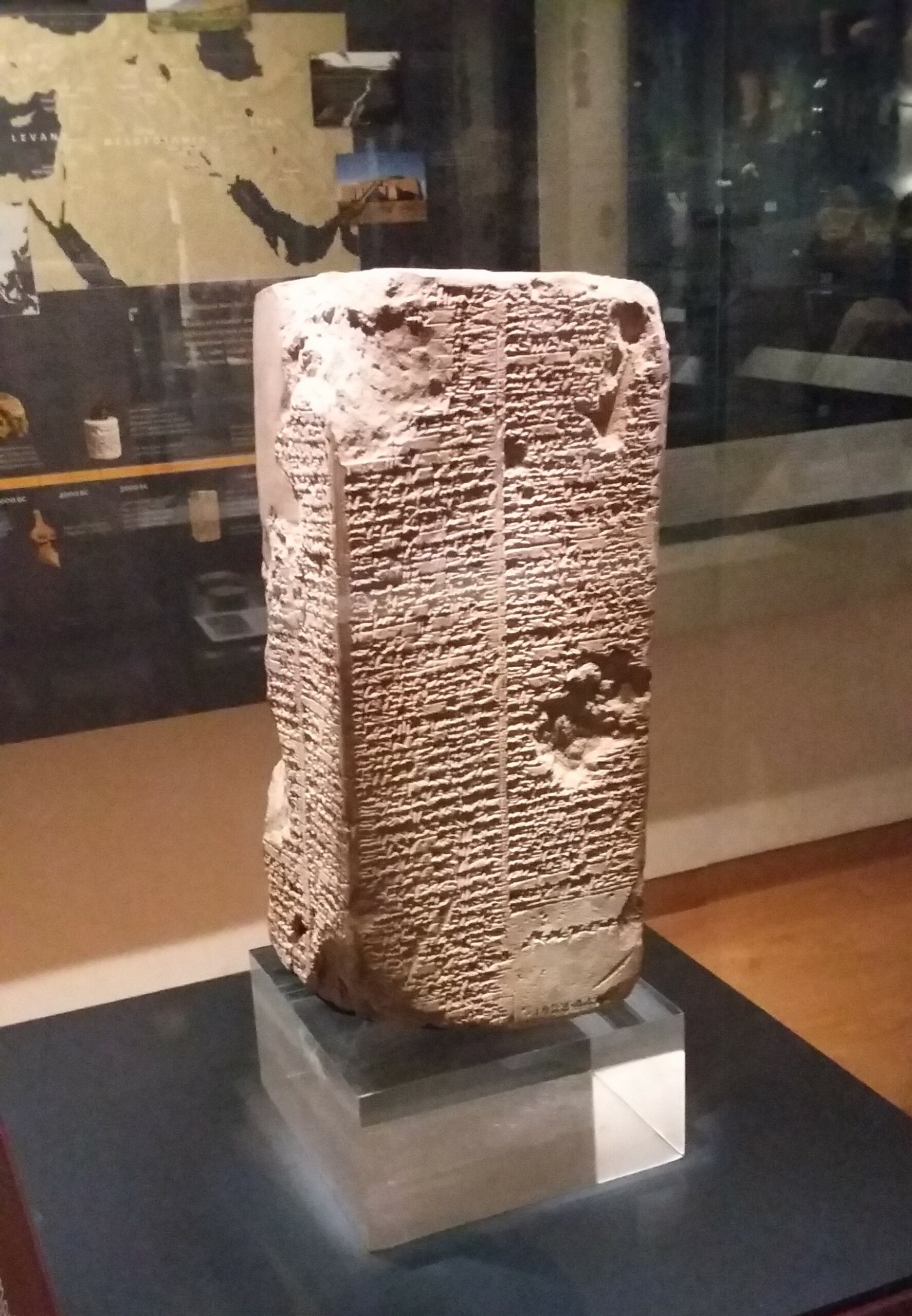 The Sumerian Kings List and How it relates to Genesis

Archaeologists uncovered more than a dozen copies of the text over the years. They are all believed to be copies of a single original manuscript. Its supposed origins from during the Third Dynasty of Ur or earlier. The Weld-Blundell Prism is the best-preserved example of this ancient text. It is on public display in the Ashmolean Museum.

The Sumerian Kings List details a long succession of cities in Sumer. Also the rulers who reigned in those cities and the length of their reigns. The list starts about 432,000 years ago. Kingship descended from heaven, to the Ancient Sumerian city of Eridu. Some historians and archaeologists conclude that the Sumerian civilization began in Eridu.

The beginning describes eight kings who ruled over Earth for a total of 241,200 years. The rulers in the earliest dynasties reign for extended periods of time. There are no other records of these kings in other texts besides the bible. The list continues all the way to the time of the Great Flood, which swept over the land. Then the list continues on and blends with historical record. The accuracy of what history confirms implies there is some validity to this list.

Scholars have noticed there are similarities between the Sumerian Kings List and accounts in Genesis. The Bible tells the story of a great flood and Noah’s efforts to save humanity from destruction. In the Sumerian Kings List, there is a discussion of a great deluge and the flood swept over the earth. A corresponding myth (Gilgamesh) to this text is the source material for the Noah’s Ark Tale.

To conclude, the Sumerian Kings List does in fact contain an accurate list of historical kings. The common issue mainstream has is the inability for science or history to confirm the earlier portion of it. It appears to blend into a mythological list that only the bible can provide reference to.